In this video segment from my interview with Vegard Wollan, the co-inventor of the AVR microcontroller, we explore in detail the security problems you need to address as an embedded designer.

Let’s face it, it is obvious that security is a way of thinking. You have to assume bad people are going to try and hack your products. With the oncoming revolution in the Internet of Things, it is important you design the security within, rather than try to tack something on after an exploit. 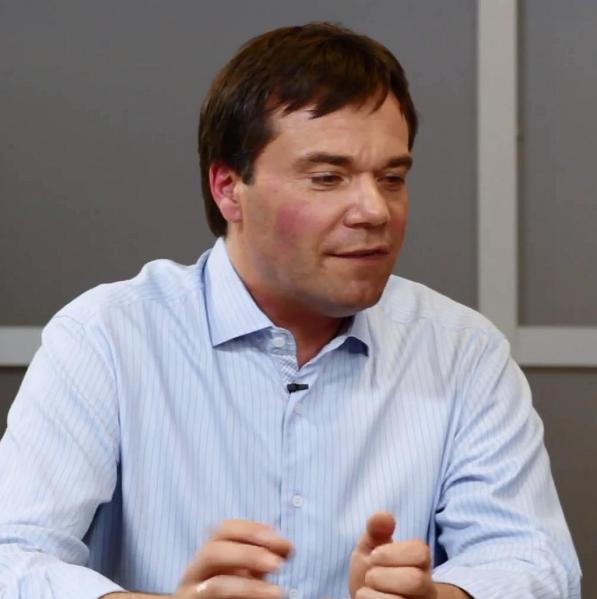 The co-inventor of the AVR architecture notes that security is essential in embedded systems.

The key thing you have to know is that nothing beats hardware security. This is where the security system is implemented in silicon, storing a secret key, hash algorithms and random-number generator (RNG). Atmel makes both standalone security chips and incorporates the security circuits into some of our microcontrollers including Atmel | SMART ARM-based chips used for smart energy meters. The chips are more sophisticated than a simple IP block. In fact, there are extra layers of metal in the die so that hackers cannot probe the chip without ruining it. Many of the chips also dither the supply current, so a hacker cannot infer the code it is running by observing the tiny variations in supply current as it runs.

Interested in more? You can watch the entire 1:1 interview with Vegard here.