Named a finalist in the Hackaday Prize contest, the SatNOGS project was developed by team of 10 Makers led by Pierros Papadeas in an attempt to design a global open-source network of ground stations. The Maker hopes to enable communication with the thousands of satellites already in orbit.

Described by Papadeas as a modular and scalable stack for satellite ground station implementation, the open-source SatNOGS is based entirely on open standards, while providing interoperability with existing and future subsystems.

“A Global Management Network is the key part of our stack, connecting multiple observers with multiple ground stations enabling tracking and monitoring of satellites from multiple locations around the world. The data gathered will be publicly accessible through the network website,” Papadeas notes. 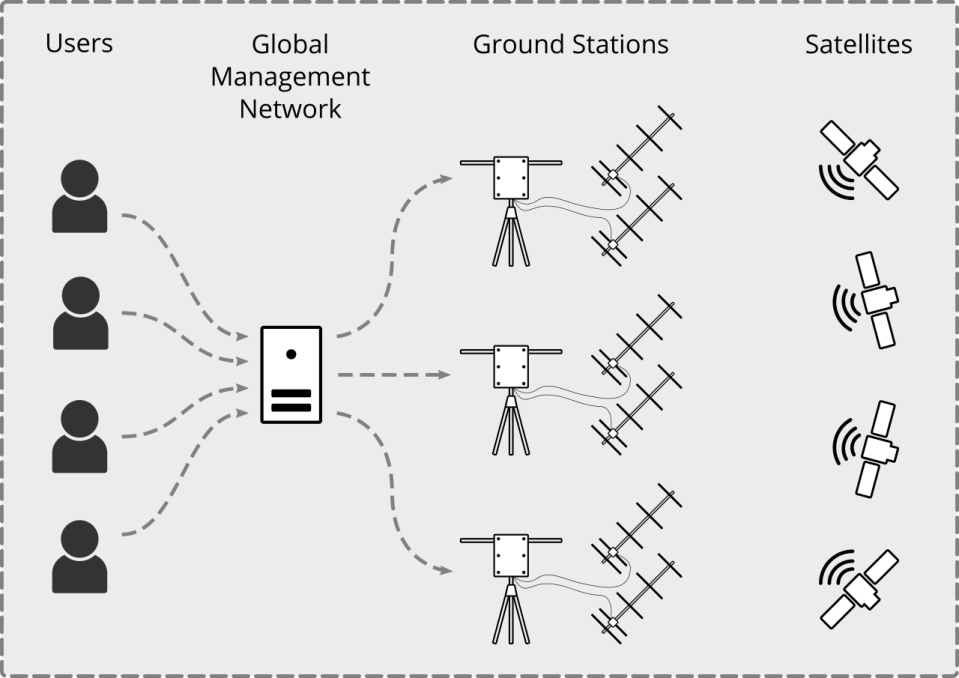 SatNOGS details the construction and deployment of a complete ground station for satellites, which incorporates four distinct platforms:

The innovative factor about these ground station antennas will be that they are built entirely from common products. No space-age technology will be required to communicate with the satellites that are floating through the cosmos. 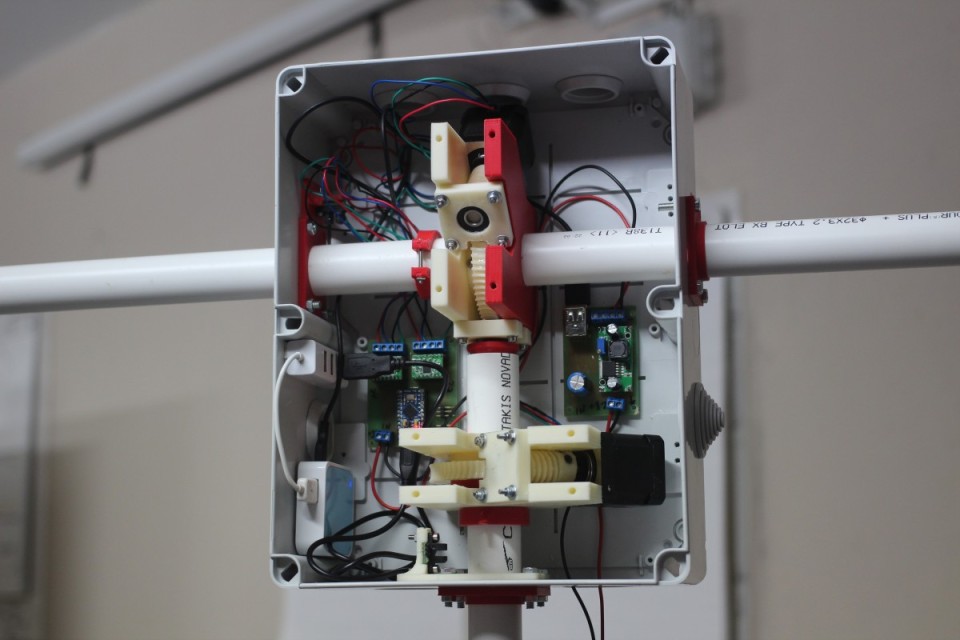 In true open-source form, the electronics are controlled by a pair of stepper motor drivers and an Arduino Micro (ATmega32u4).

All in all, this revolutionary project provides “a community-based approach on ground station development,” while seeking “a solution for massive automation of operator-less ground stations based on open standards.”

If you ask us, an out-of-this-world idea deserves an old-of-this-world prize! Those interested in learning more can visit the SatNOGS official site, or follow along on Hackaday.

UPDATE: SatNOGS has officially been crowned the winner of the Hackaday Prize! Congrats guys!