dizmo can perhaps best be described as a new user interface (UI) that allows users to interact with a wide variety of devices, including [Atmel based] Arduino boards, in an intuitive fashion on any advanced smart display or digital surface. Following a successfully-funded Kickstarter campaign earlier this year, the platform is now open to the public. 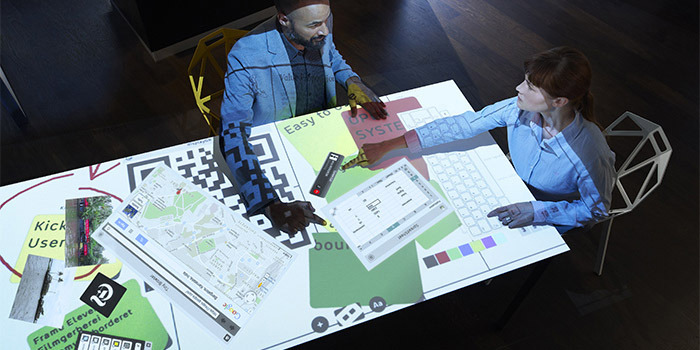 More specifically, dizmo is a multi-platform application (written in optimized C++ and compiled for 32 and 64 Bit systems) capable of running across multiple operating systems. The app is packaged with a separate installer for Windows 7 (or later) and Mac OS X 10.7 (or later) while a binary or package is available for Linux flavors Debian or Ubuntu.

Simply stated, gizmo hopes to make each of today’s connected devices and digital apps manageable from one extended work space, in what the company has dubbed an the dizmo space.

“In the dizmo space, users are able to [run] dizmos on any smart display, share content in an intuitive and immediate way and also visualize and control wireless devices such as lights, plant sensors, alarms, locks, webcams and dishwashers – interacting with the Internet of Things (IoT),” a dizmo rep explained on the project’s official Kickstarter page. 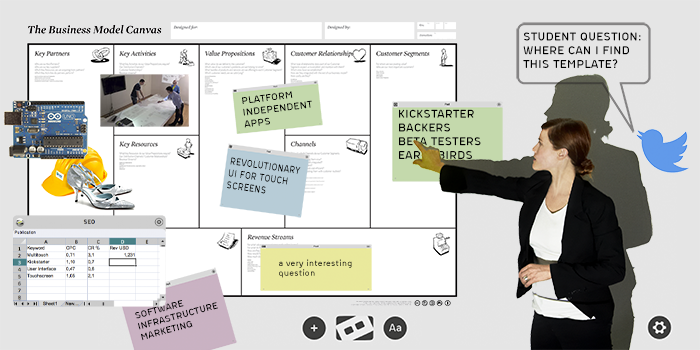 “dizmo space is the ideal environment for workgroup collaboration, smart home and office environments, entertainment, education and many more.”

On the software side, devs can write their own dizmos which are based on HTML5, CSS3 and Javascript – using WebKit as the rendering engine. 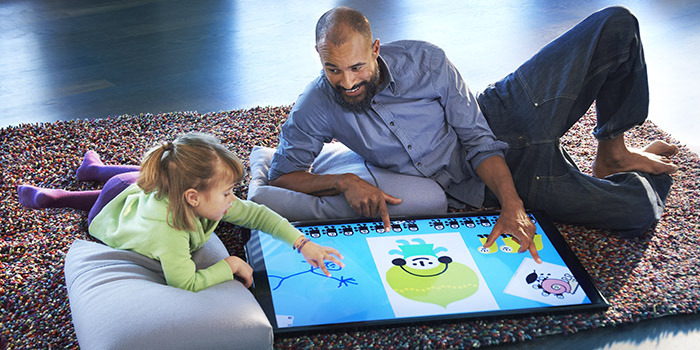 In addition to the initial set of dizmos, a special DIY iteration will include a specific set of dizmos to help Makers pair the UI with various development boards, such as Atmel powered Arduino boards.

“dizmo breaks down traditional boundaries between device, operating systems, apps and software, transforming the way users work, play and live. It supports orchestration and collaboration in an unparalleled way enabling any data to instantaneously be accessed on any surface, anywhere and made interactive,” the company said in a recent release. 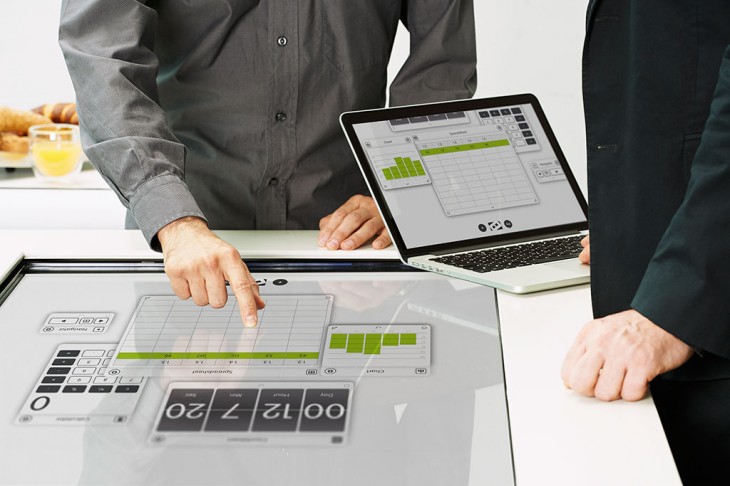 As The Next Web notes, these new digital gizmos (or ‘dizmos’) are developed in the open community, more functions and data sources will be made readily available through the company’s online store. “Once created, they can be moved, rotated, resized, rescaled, overlaid, grouped, iconized, customized, shared live on other devices and with remote users.  Teams can even re-synchronize work done on projects they share.”

While aimed particularly at developers, those interested can obtain a standard license for $69, in addition to a number of other plans. Interested in learning more about dizmo? Check out the project’s official page here.