If you’re an engineer, geek, history buff or all of the above with a little extra cash you’d like to spend, you’re in luck. While the Apple 1 computer was originally released to the general public in 1976 at a price tag of $666.66, that piece of computing history is expected to fetch upwards of $300,000 at auction later this month — yes, that’s 600 times its cost 38 years ago! 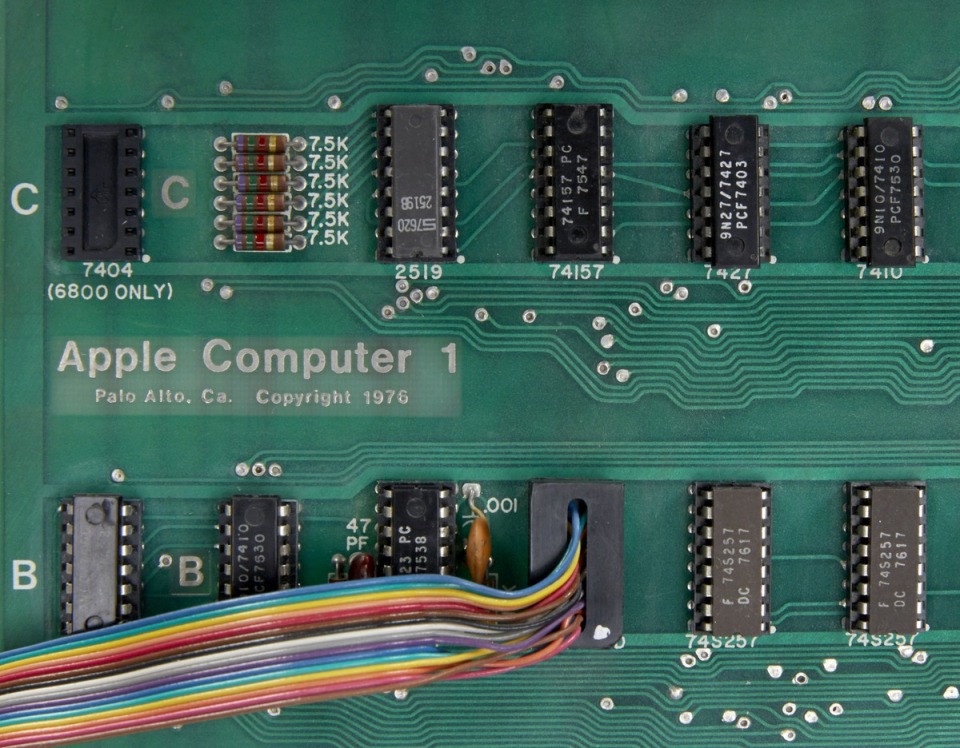 However, the rare motherboard is believed to be one of the original 50 that Steve Wozniak assembled himself on order for Byte Shop’s Paul Terrell in Steve Jobs’ family garage. And, it is said to be only one of 15 that are still fully functional.

Bonhams in New York will be offering up the item in its first-ever History of Science auction on October 22nd, which will also feature a number of other electronic treasures, books and memorabilia — ranging from a 1921 Magnavox Amplifier to a 1905 Helmholz Sound Synthesizer.

Though 200 or so Apple 1 units were created, only 63 were listed in Mike Willegas’ Apple 1 Registry. The Apple 1 in possession of Bonhams, etched number “01-0070,” is slated to join the registry. 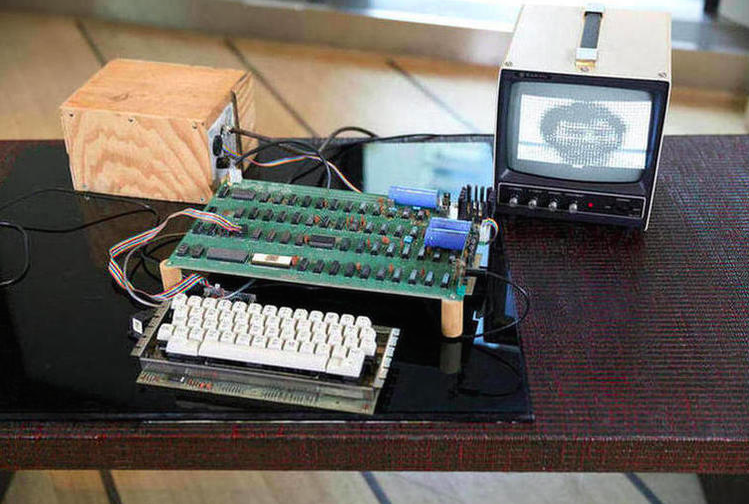 For a complete list of history items up for grabs, head on over to Bohams official page here.