The crew over at Microduino Studio has just released a new gamepad in honor of the Nintendo Gameboy’s 25th anniversary.

If you recall, the company had launched the popular Microduino platform back in September 2013, where the small, stackable boards — powered by ATmega328P and ATmega644PA — had garnered over $134,000 in its initial Kickstarter campaign. 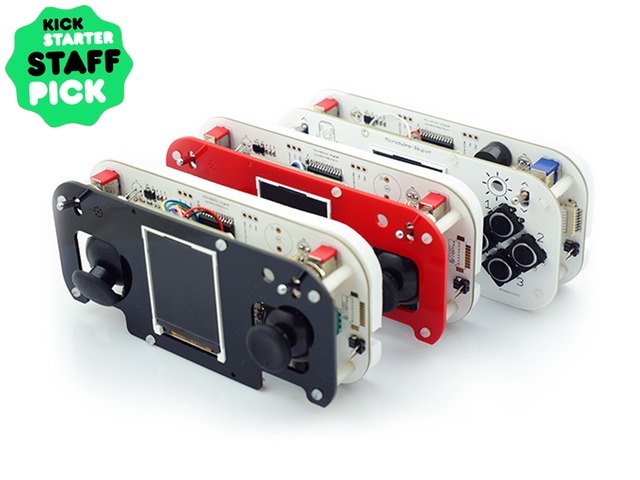 “We achieved success with the unique Upin27 interface, compact size, rich expansion boards as well as many applications. Over the past year, [the] Microduino community has been growing rapidly. Now, we have nearly 10,000 players worldwide,” a company rep writes.

Paying homage to the iconic device’s 25th birthday, the team has now debuted the Microduino-Joypad, an 8-bit multi-functional game console capable of playing all-time classics ranging from Tetris to Snake. The open source gadget will allow Makers to relive some of their greatest childhood memories of clicking away at those giant buttons on a vintage Nintendo handheld. 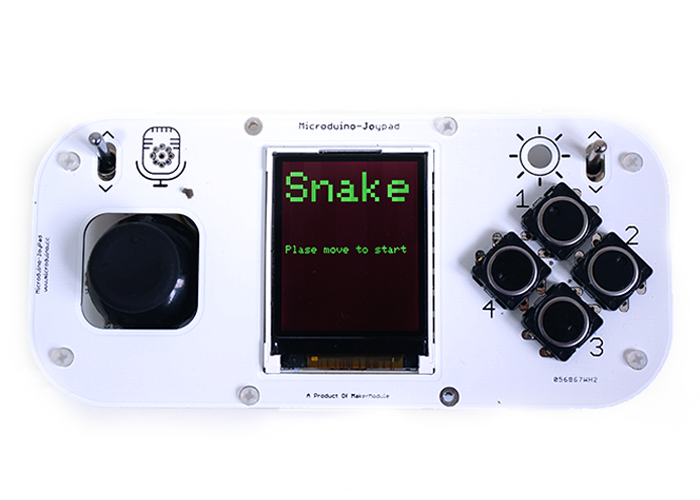 To capitalize on this growing group of creative individuals, Microduino introduced this open-source gaming platform to hopefully cultivate another community that will innovate and share their product and ideas.

“The best part is that players can develop their own games according to their preferences. In addition, we also specially establish a community web page for you, making it easy for you to communicate,” the team emphasizes. 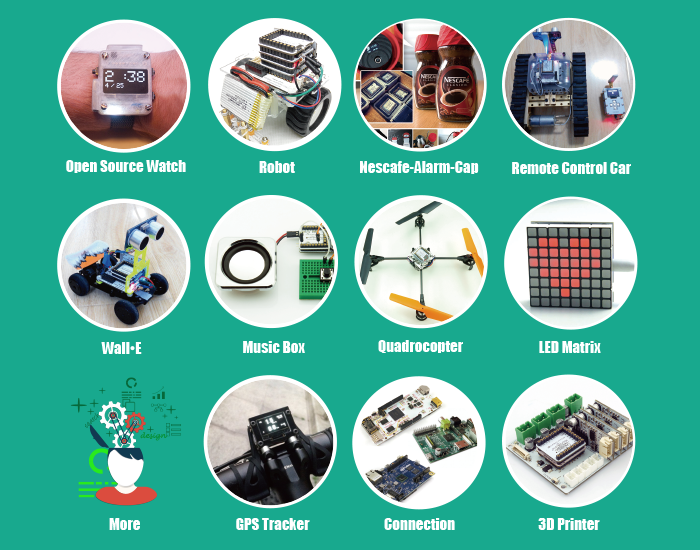 Not only is the Microduino-Joypad a game console, the integrated UPin27 interface allows for 30 different Microduino modules to be attached to add to the device’s functionality. As the Joypad’s Kickstarter campaign describes, the machine is “a flexible, interesting device capable of DIY as well as unlimited expansion possibilities.”

The Joypad’s abilities range from being able to to control a quadcopter or play a few levels of the latest Angry Birds installment; as a result, the versatile device could truly carry out nearly any task you could dream up. According to the team, Microduino now maps all types of single-chip computers to UPin27 — including those AVR powered — covering almost all the existing popular applications.

Microduino Studio is currently seeking further funding to secure their supply chain and certify that they will be able to manufacture a full run of devices in the coming months. For more information about the Microduino-Joypad or to back this technostalgic device, make your way over to their official Kickstarter page here.