Pools are great, especially in these summer months. Cleaning them, however, not so much. A Maker by the name of David Gironi has simplified this process by powering an automated pool cleaner with an Atmel ATmega8-controlled timer. 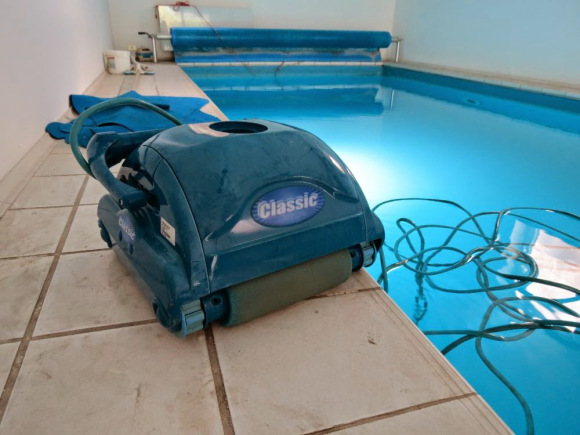 James Hobson over at Hackaday alerted us to Gironi’s Atmel-powered cleaning unit. After the Maker’s store-bought pool cleaning unit failed, in true DIY fashion he decided to employ some technology to fix the robot on his own. The project is broken down into two parts, the ATmega8-based timer and the underwater cleaning robot. 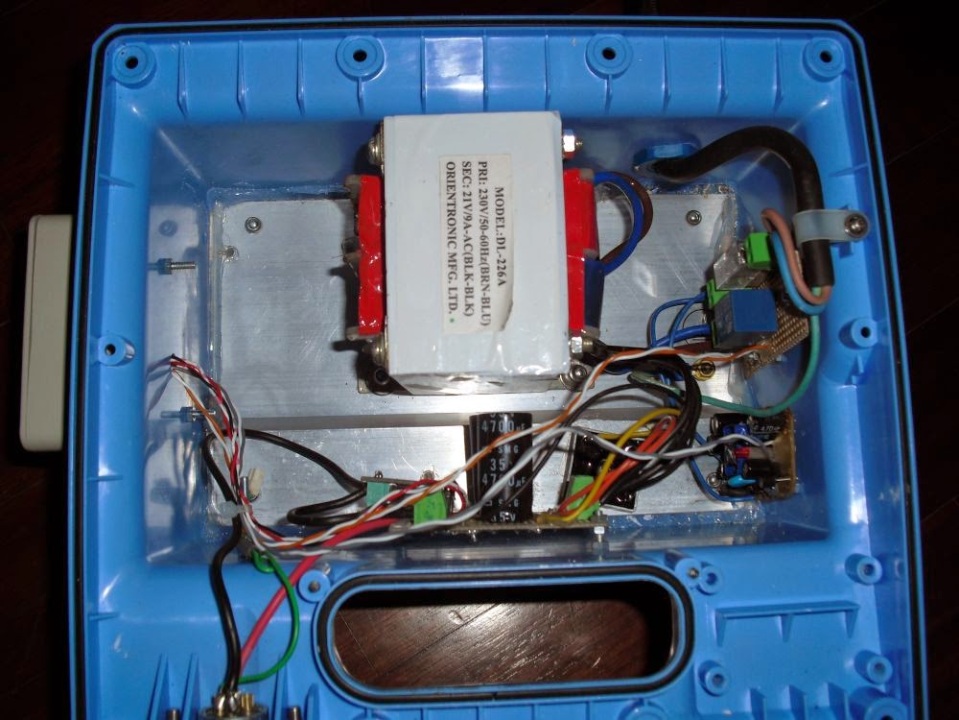 According to the Maker, the ATMega8-powered timer alternates between a “working” and “pause” periods. As a result, Gironi can run the robot at a predetermined interval of days, for any designated time period, i.e. 30 minutes. The out-of-water timer is responsible for converting 220VAC to low voltage DC for the robot. Apart from the timer, the robot itself features two motors. One of the motors pumps the water through the unit to filter it, the other to maneuver the cleaner under the surface.

To delve deeper in the Maker’s design, head over to his in-depth blog piece here.