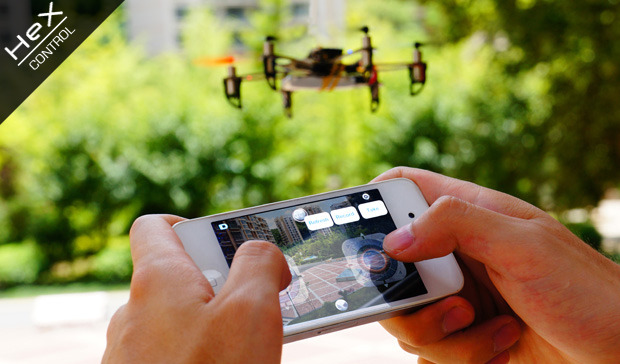 3 thoughts on “DIY quadcopter adoption takes off with Arduino”