Intoino – which recently surfaced on Indiegogo – is a comprehensive lineup of kits that allows Makers to easily build a wide range of electronic devices and Internet of Thing (IoT) platforms.

“Intoino Maker Kits are for inventors, designers, students and all creative minds willing to turn their electronic product idea into reality. [The] kits are LEGO-like boxes containing an Arduino Leonardo (Atmel ATmega32u4 MCU), Tinkerkit sensors, actuators and the Intoino Bulb (the smart WiFi antenna) that connects your Arduino and its sensors to the Internet for IoT applications,” an Intoino rep explained. 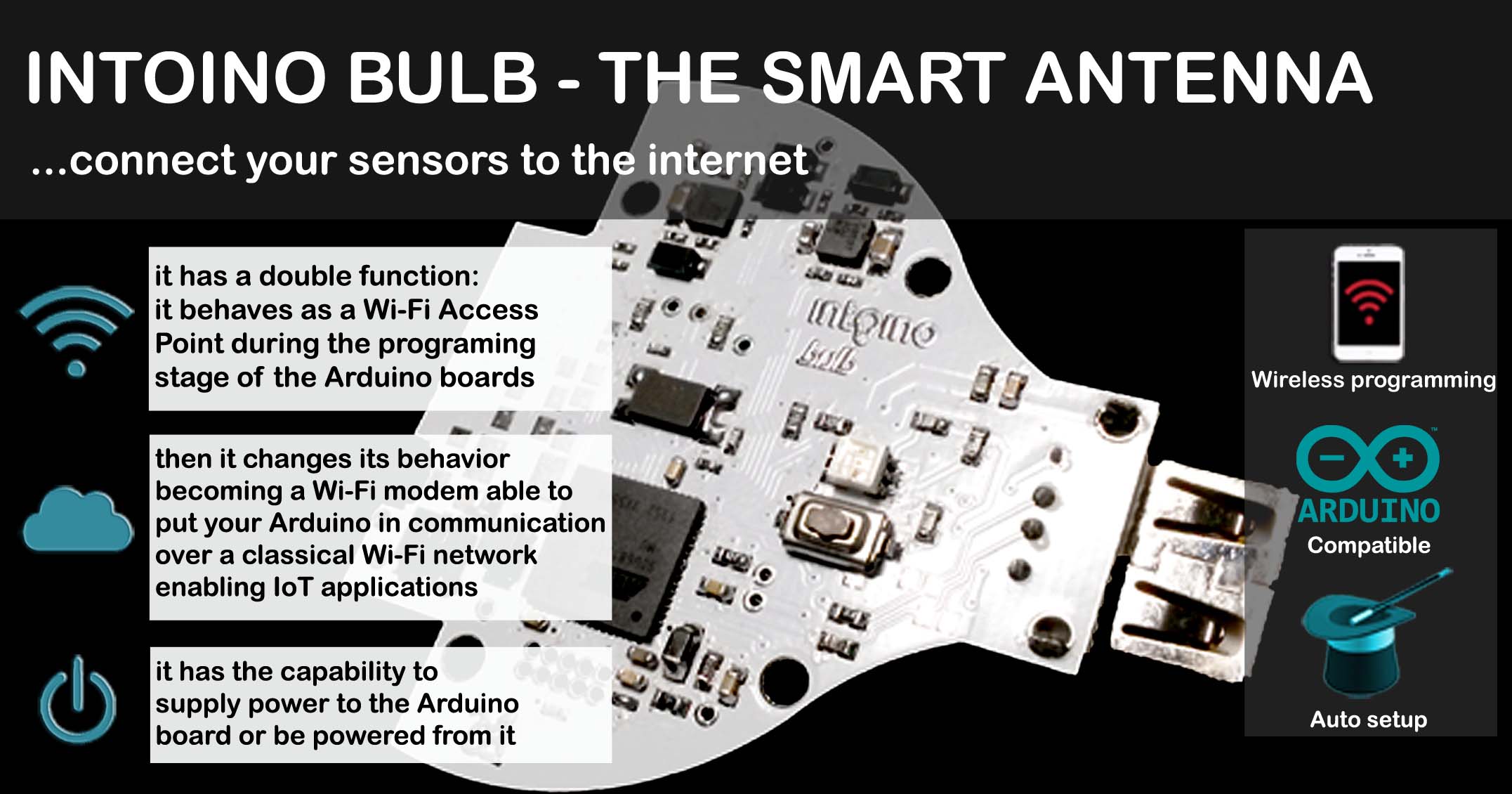 “You can [link] the Bulb to the Arduino and start programming it via WiFi without physically connecting it to the PC. Once you have programmed your system, the Intoino Bulb automatically starts to act like a modem, giving your project WiFi connectivity.” 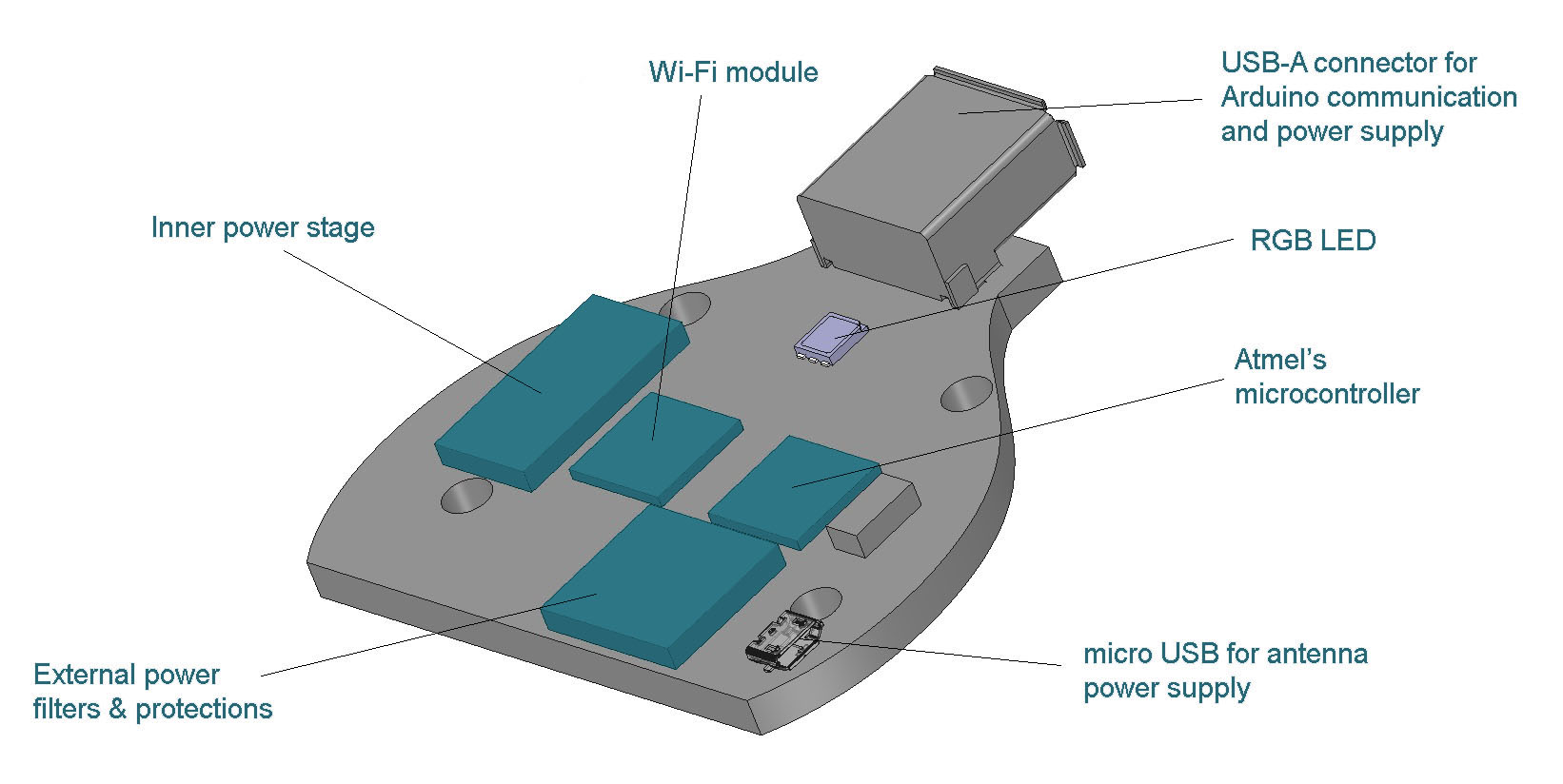 At its core, the Intoino platform (bulb) is powered by Atmel’s ARM-based SAM4L microcontroller paired with an IEEE 802.11 b/g/n wireless module that can be used for wireless programming and connecting various IoT sensors.

It should be noted that Intoino also maintains an official app store, allowing Makers to share or sell their projects. Current use cases listed on Intoino’s website include an automatic pet feeder, tweeting plant, gas alert alarm and a sound activated lamp.

Interested in learning more? You can check out Intoino’s official Indiegogo page here.