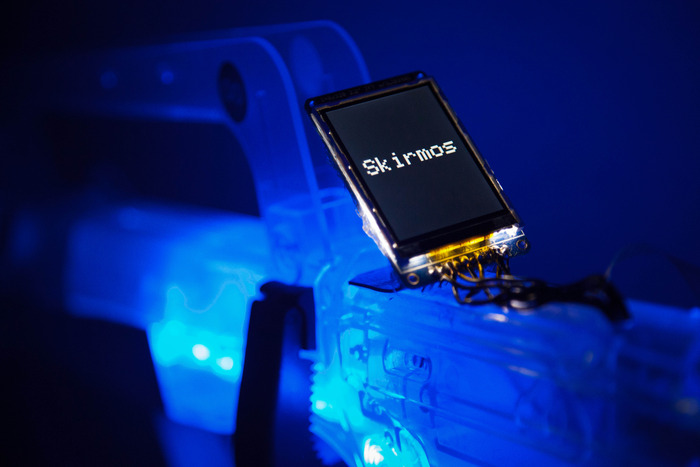 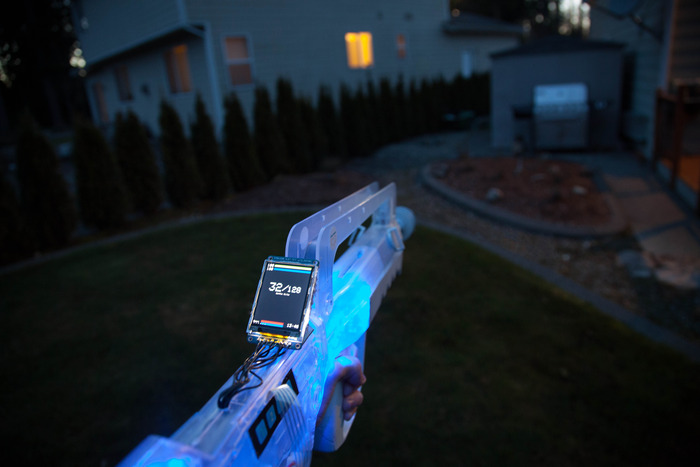 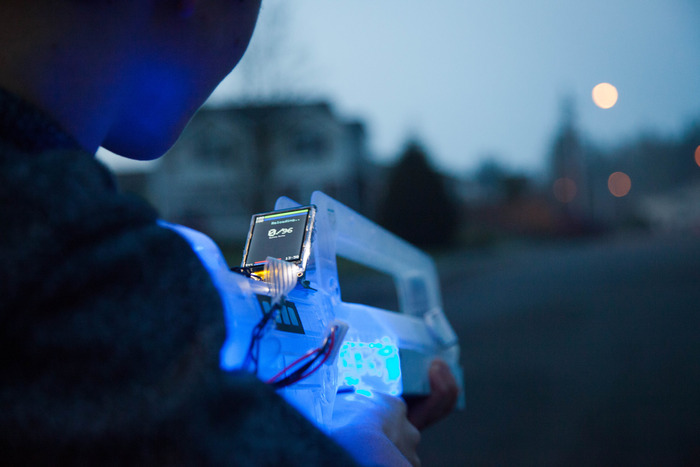 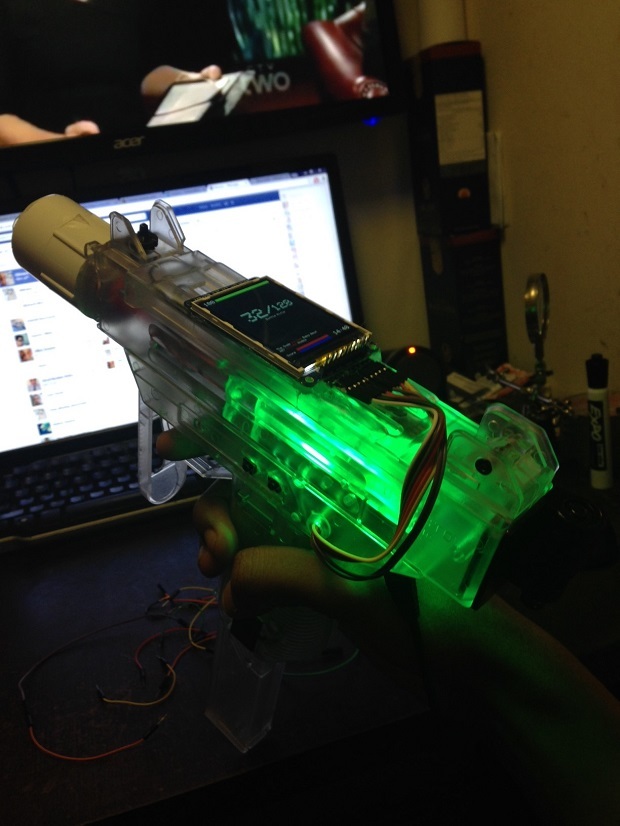 1 thought on “Playing laser tag with an ATmega328P”