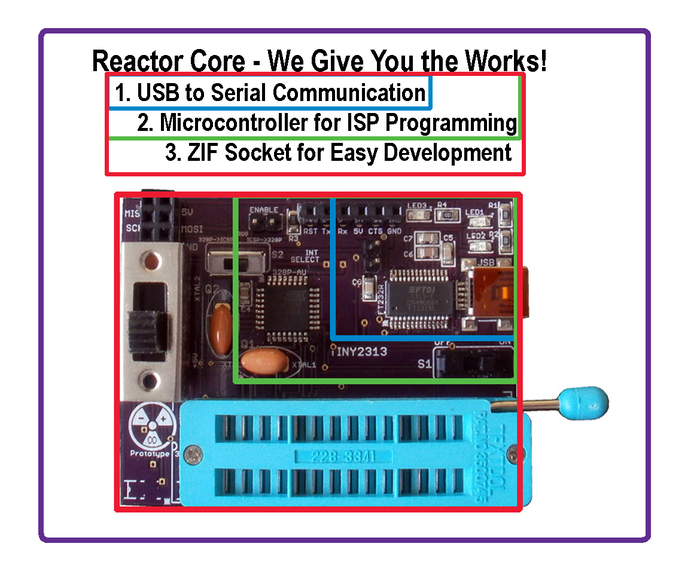 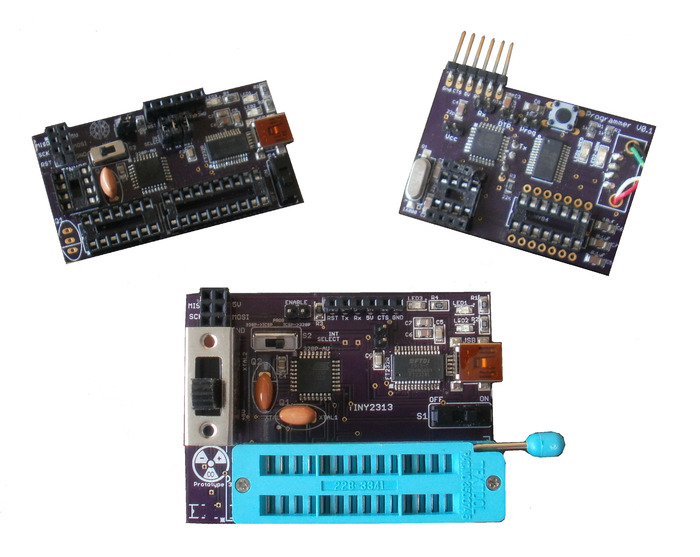 1 thought on “Reactor Core is an AVR programmer”