As we’ve previously discussed on Bits & Pieces, the DIY Maker Movement has been using Atmel-powered 3D printers like MakerBot and RepRap for some time now. However, 3D printing has clearly entered a new and important stage in a number of spaces including the medical sphere, architectural arena and science lab. 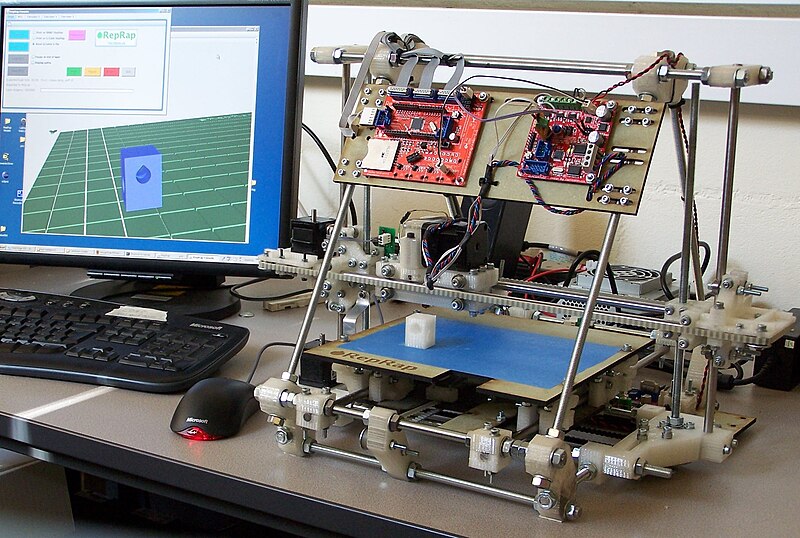 To be sure, the meteoric rise of 3D printing has paved the way for a new generation of Internet entrepreneurs, Makers and do-it-yourself (DIY) manufacturers. As such, the lucrative 3D printing industry is on track to be worth a staggering $3 billion by 2016.

Unsurprisingly, the 3D printing revolution took center stage at CES 2014, where a total of 28 3D printing exhibits wowed conference attendees. Gyorgy Simo, chief executive of Leonar3Do, was interviewed by LA Times journalist Salvador Rodriguez at the show. According to Simo, the potential of 3D printers can be compared to the vast possibility of the Internet.

“While the Internet gave users the ability to have instant access to information, 3D printers will give users the ability to instantly create objects,” wrote Rodriguez. “In the future, users may be able to print shoes that are tailored to the exact size of their feet, among many possibilities. They may also be able to buy products directly from online retailers and print them out immediately, rather than wait for the item to ship.”

Meanwhile, MakerBot CEO Bre Pettis, who was interviewed by HLN, said 3D printing offers people as a way to express their creativity in three dimensions. 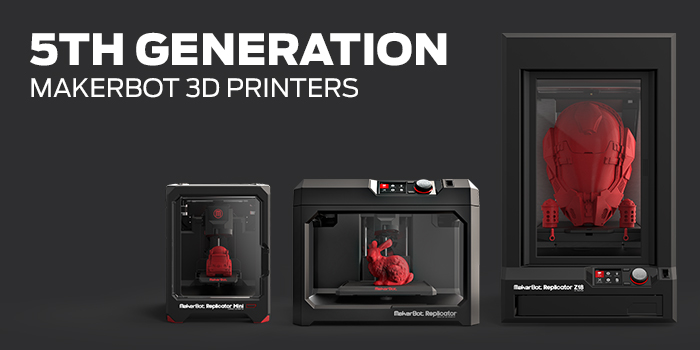 “It does that by building layer by layer. The printer draws a picture and on top of that it draws another one. And up and up until it’s done, you take your model out and you’re good to go.”

Pettis also addressed skeptics who question the overall value of 3D printing and insist the market is a niche one limited to little more than toys and trinkets.

“My response is to tell them about the Robohand project, where two guys collaborated and shared their work with the Internet to make a prosthetic hand for one of them,” he said. “So when people say, ‘Oh, this is just for trinkets, I go, ‘Oh? Well we’re giving kids without hands, hands. So there.’”

Pettis concluded the interview by noting that MakerBot remained dedicated to creating tools for positive use-cases.

“On our community website Thingiverse, we specifically say that you should only upload designs that you created and we do not allow deadly weapons to be uploaded,” he added.