The DeltaTrix – designed by Richard Tegelbeckers – is an open source and fully hackable 3D printer. Originally posted to Instructables, the 3D printer was recently funded on Kickstarter in the form of DIY kits and fully-assembled machines.

According to Tegelbeckers, the theoretical printing area of the DeltaTrix is 280mm (11 inch) in diameter. 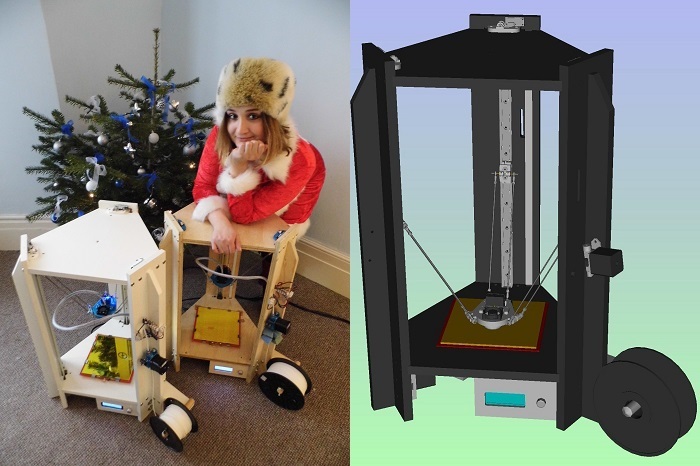 “As it is also useful to be able to remove items, the gap between the uprights is just over 295mm. The maximum build height is around 280mm (11”).”

The DeltaTrix is powered by Atmel-Arduino RAMPS electronics, with a linear delta robot layout providing a mechanically simple motion platform for moving the print head (only). 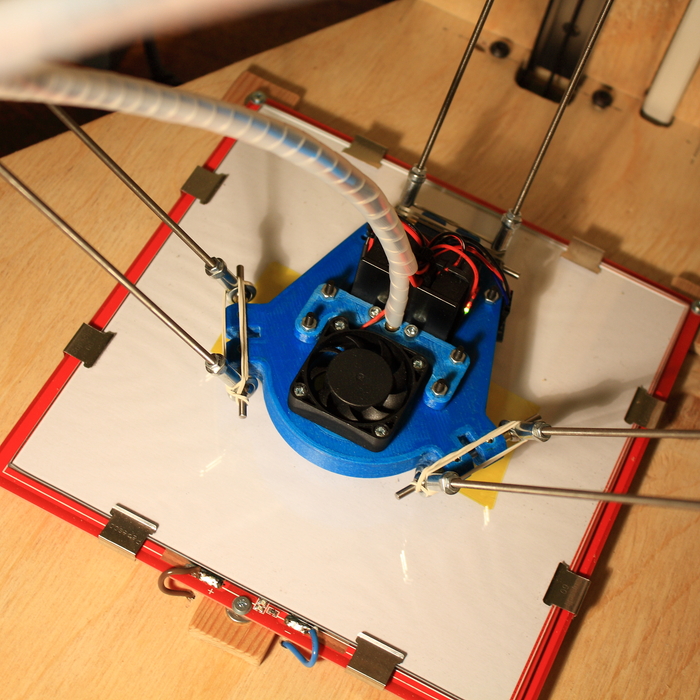 Interested in learning more?  You can check out the DeltaTrix’s official Kickstarter page here and the original Instructables post here.

2 thoughts on “DeltaTrix is an open source 3D printer”