The Replicator Warehouse crew has debuted the R-360, an open source modular 3D printer. The R-360 is equipped with a rotating printing bed for 3D scanning turntable mode and can be folded up for traveling without compromise on printing volume. 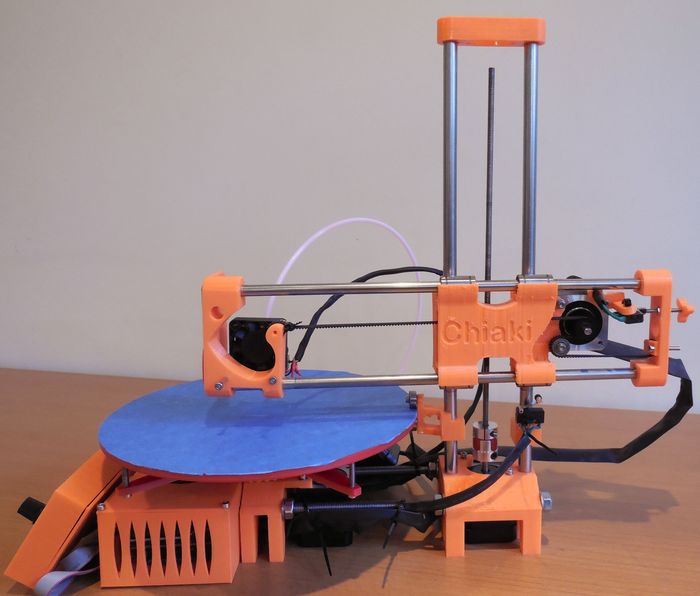 Plus, the 3D printer arrives partially pre-assembled, allowing Makers to build the versatile platform in about an hour or so.

“We know that there are vast numbers of amazing Makers or Makers, and some of them are really hesitant to have their own 3D printer because of the high price or the complexity to build,” the Replicator Warehouse crew wrote in a recent Kickstarter post. 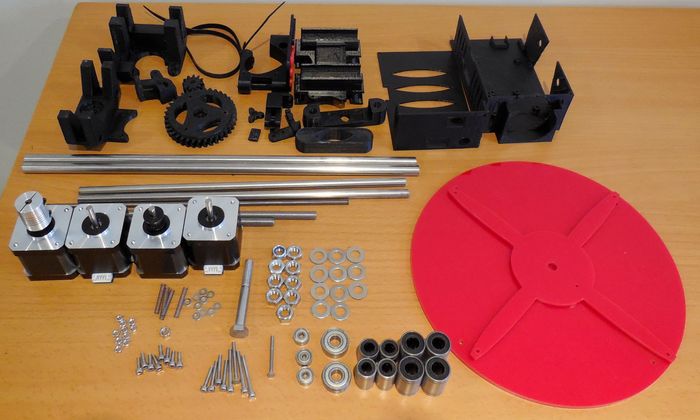 “So we’ve invented a new 3D printer for those people. We would like more and more people to have 3D printers and bring more genius Makers into the world!”

On the software side, the R-360 offers easy access to a free slicing service aptly dubbed “Slicer Cloud” which processes files on clusters of online servers. Slicer Cloud also boasts a 3D object files library for Makers to browse and download pre-Sliced objects for fast printing. 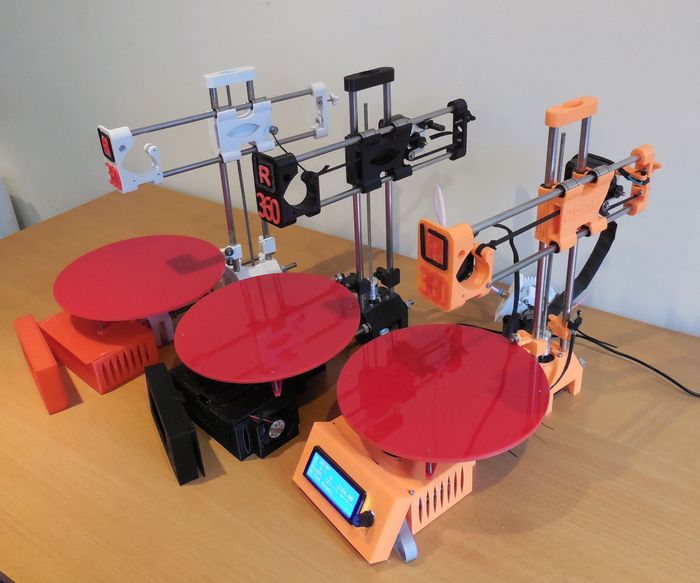 Interested in learning more about the R-360 modular 3D printer? You can check out the project’s official page on Kickstarter.