In a recent report sponsored by ARM, Clint Witchalls confirms that the rapidly evolving Internet of Things (IoT) is an idea whose time has ﬁnally come. As Witchalls notes, falling technology costs, developments in complementary ﬁelds like mobile and cloud, together with support from governments have all contributed to the dawning of an IoT “quiet revolution.” 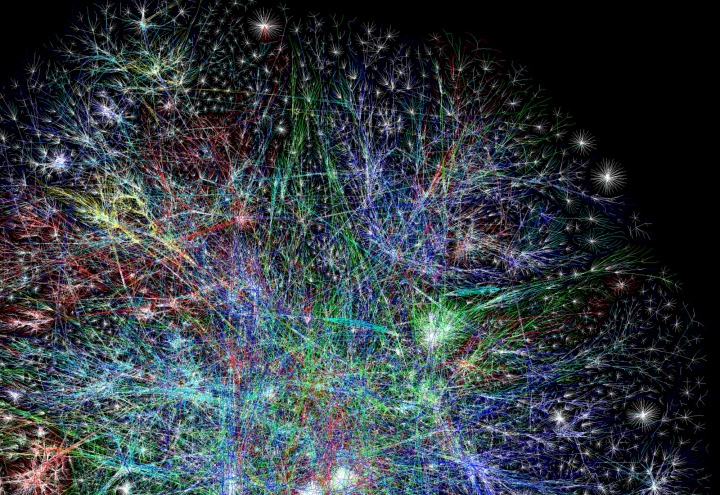 Indeed, over three-quarters of companies are now actively exploring or using the IoT, with the vast majority of business leaders believing it will have a meaningful impact on how their companies conduct business. In addition, says Witchalls, consumers will likely soon be awash with IoT-based products and services – even if they may not realize it.

“Over the next few years the IoT is expected to have the biggest impact on customer service and products and services. Current activity should mean that a strong pipeline of IoT-based products and services will soon begin reaching the market. [As such], businesses should be prepared for an explosion of IoT-generated data. Fitting sensors and tags to products will generate even more data than are currently being created and captured,” writes Witchalls.

“Companies feel confident in their ability to handle this explosion of information, but prior experience of storing and analyzing large amounts of ‘big data’ may lead them to underestimate the additional talent and skills needed to spot new uses and revenue streams emerging from it. Data security and privacy are also likely to grow in significance as more consumers engage with IoT-based products.”

As we’ve previously discussed on Bits & Pieces, it was Kevin Ashton who originally coined the term the “Internet of Things” (IoT) in 1999 while working at Proctor & Gamble. At that time, the idea of everyday objects with embedded sensors or chips that communicate with each other had been around for over a decade, although it was then known as “ubiquitous computing” or “pervasive computing.”

“What was new was the idea that everyday objects—such as a refrigerator, a car or a pallet—could connect to the Internet, enabling autonomous communication with each other and the environment,” he explains.

Ashton is currently a general manager at Belkin, a US manufacturer of consumer electronics.

“I was incredibly excited and optimistic about the Internet of Things, but compared to my optimism, progress seemed incredibly slow,” he reminisces. “It was quite frustrating. We were dealing with a lot of senior executives who had grown up long before the age of email, and it just wasn’t clicking with them.”

However, Ashton confirms that the interim period has yielded a new generation of technologists who have grown up in the wireless world.

“Most of the people I see driving the Internet of Things forward in interesting ways now were probably undergraduates in 1999.”

As a result, he maintains that the IoT is no longer the future—it is the here and now. Proof of this is in the numbers, he says. A manufacturer of sensors recently told him that it sold 2bn units last year and expects to sell 3bn in 2013.

“Where are they going?” he asks. “Clearly somebody is buying [sensors] and using them.”

According to Witchalls, a number of developments have contributed to business adoption of the IoT. One particularly critical factor is the falling cost of the underlying technology: the sensors and actuators fitted to “things” to connect them to the Internet and their environment, such as radio-frequency identification (RFID) and microelectromechanical systems (MEMS).

To be sure, the cost of an RFID identification tag, which is commonly used to track assets and manage inventory, fell by 40% in the 18 months to April 2013, with one tag now costs about 10 US cents. In addition, the price of MEMS, such as accelerometers, gyroscopes and pressure sensors, has fallen by 80-90% in the past 5 years.

“For example, a healthcare professional may be alerted via a smartphone that a patient’s blood pressure has risen above a critical threshold, or a smartphone may allow a consumer to switch the air-conditioning on at home, even though they are at work.”

Want to learn more about how the IoT revolution is gathering pace? Be sure to check back tomorrow for part two of this series.

3 thoughts on “The IoT revolution is gathering pace (Part 1)”