The ControLeo – designed by two retired Silicon Valley engineers – can probably best be described as a quad relay controller enclosed in a professional box. 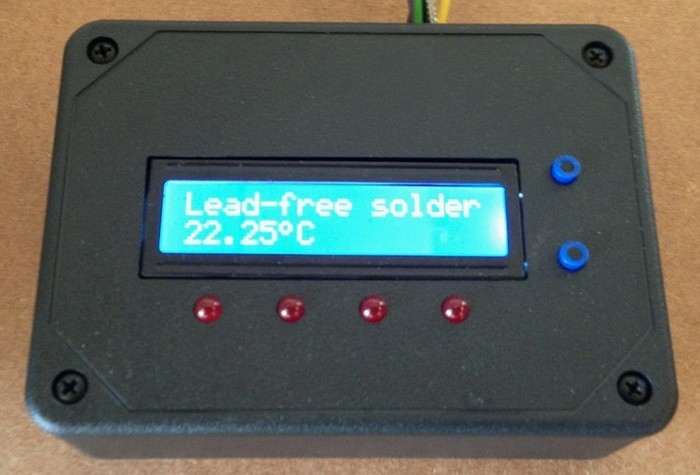 The platform is powered by Atmel’s ATmega32u4 microcontroller (MCU) paired with an Arduino Leonardo boot loader.

“We wanted to build our own reflow oven [which] would be used about once every two weeks so we could prototype the next board. We also wanted a LCD screen, buttons and indicator LEDs to show which of the oven elements were on at any given time,” the two engineers explained in a recent Kickstarter post. 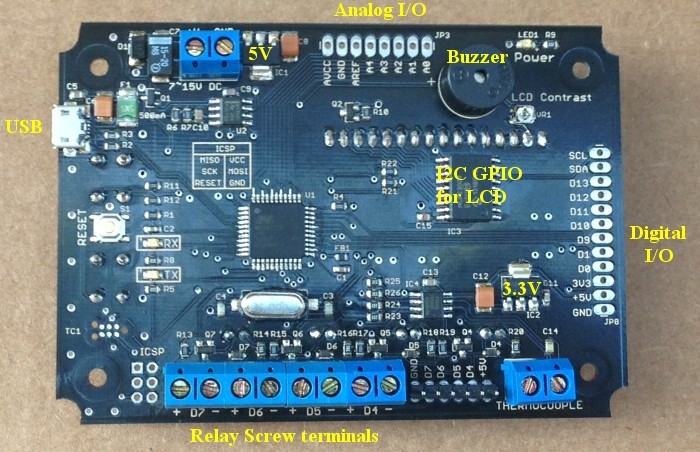 “Most importantly, we wanted a robust, good looking box for this project that covered all the exposed wiring and connections. [That is why] we made ControLeo as generic as possible so that it could be used for a variety of projects. We think it is awesome as a reflow/pottery oven controller, but [the platform] can also be used to control sprinkler systems, lights, motors and more.”

The software for ControLeo consists of a single Arduino library that regulates all of ControLeo’s functions, with 14 sample programs available to help Makers get up and running quickly. 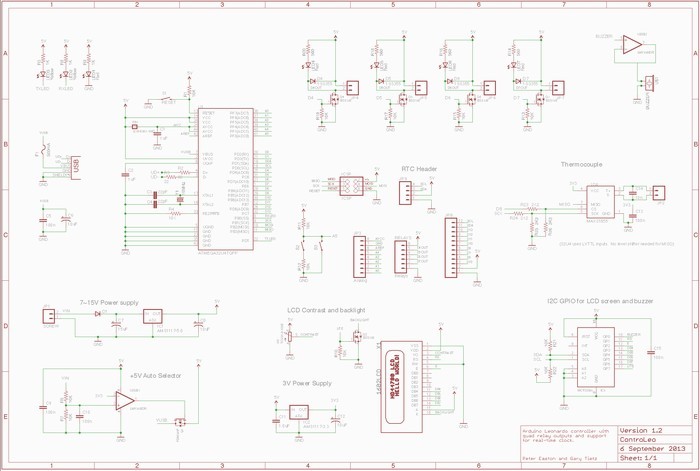 “Our schematic for ControLeo is in the public domain, and has already been posted to GitHub,” the duo added. “We’ve had fun working on the hardware and software and would like to see ControLeo used without restrictions.”

Interested in learning more about the Atmel-powered ControLeo? You can check out the project’s official Kickstarter page here.