The Atmel-powered SODAQ (ATmega328P) is a LEGO-like, plug-in, rapid prototyping board. Essentially, the multi-feature microprocessor board allows both Makers and engineers to easily connect a wide variety of sensors and devices to the Internet. 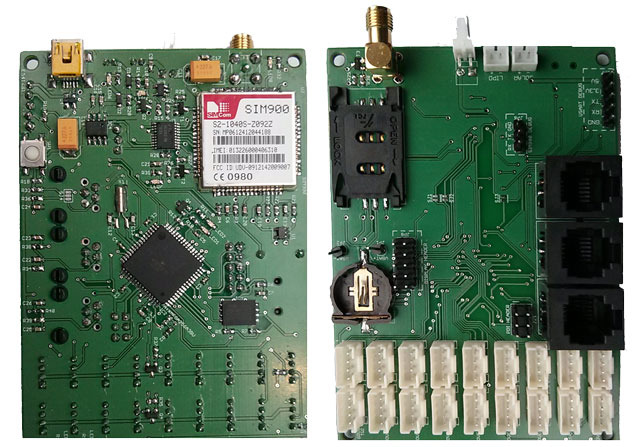 “It’s designed for connecting things efficiently, running off-grid with built-in, ready-to-go solar power. [That is why] we designed the SODAQ system (SOlar Data AcQuisition) to be able to communicate from anywhere, with a GPRS module and all the control code for it included from the start,” the SODAQ team wrote in a recent Kickstarter post.

“[There is] no breadboarding or soldering required. SODAQ [boasts] plenty of memory, sockets, solar panel, battery control and extra features – all on one board. [It is equipped with] built-in sockets for Grove modules; a real-time clock; extended flash memory; USB on-board and a Bee socket (WiFi/RF/XBee or compatible plugin).”

According to the SODAQ crew, early iterations of the board have already been deployed to various locations in Peru and Tanzania, where they are helping link weather stations, big commercial irrigation and school projects to the Internet. First-gen SODAQ boards have also been used to power an environmental monitoring system, tracking ecological factors for a WWF whale shark research project in the Indian Ocean. 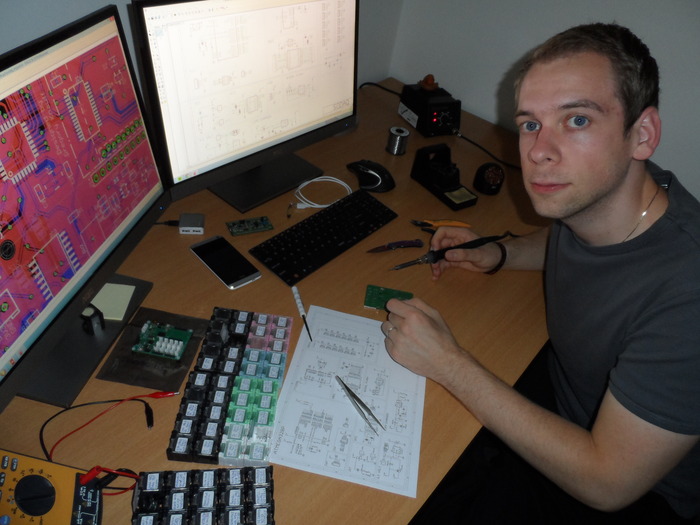 “The (early version) SODAQ board with its built-in ability to handle all the power/solar/GPRS communications and easy plug in sockets for sensors made this project really simple. [It] saved thousands of dollars compared to commercial data loggers/large solar panels/industrial modem set-ups,” the SODAQ crew explained. “We’ve also already used it as the core to connect up weather, soil and river monitoring for small subsistence farmers in cooperatives in East Africa, for big irrigation management on large commercial farms and for a bunch of projects in the UK and Holland.”

Interested in learning more about the Atmel-powered SODAQ? You can check out the project’s official Kickstarter page here.