EEPROM costs more to make than flash memory. But you don’t have to write to it in blocks. And you can write to it more times without wearing it out. Flash is good for about 10k to 100k writes. EEPROM can do more.

Better yet, you can arrange the EEROM as a circular buffer so it is unlikely to ever wear out. That is a benefit of EEPROM, you don’t have to program it in blocks. The reason EEROM costs more is not simply the size of the cells. It’s that you need to do extra process steps. You have to realize that those extra process steps penalize the whole die, since you are adding steps to making a finished wafer.

So integrating EEPROM onto an MCU does have a cost penalty. But when you do it, you have some solid reliable non-volatile memory that can be written to individually instead of an entire block a time.

Adding EEPROM to some large die like an ARM core carries too much of a cost penalty, so you won’t see then there. But many Atmel MCUs have embedded EEPROM and you should check them out for any critical non-volatile functions you need in your system. If you do need some big iron, like an ARM core, well then you can always use some Atmel serial EEPROMs and have the same benefits in you larger systems. 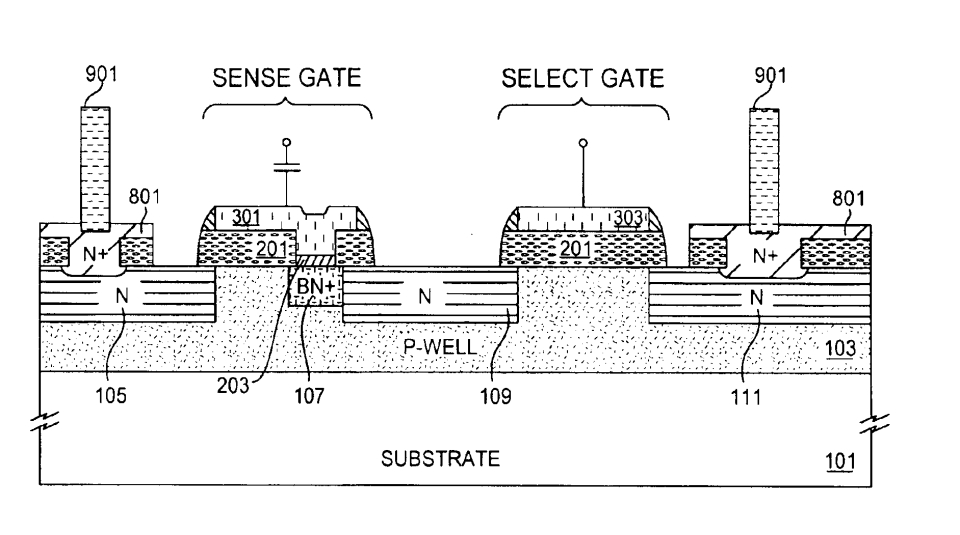 When you live here in Silicon Valley, you get to meet all kinds of engineers. Some are programmers, some are hardware folks. But some of the most interesting are semiconductor process engineers, and their kindred spirits, the product engineer.

When you hang around those folks, you really do see how difficult it is to make the high-performance silicon that is coming out in this day and age. You might not directly see the work of the process engineers, but they are just as important as the IC designers, apps and test engineers in bringing you the remarkable parts you can use in modern designs.

1 thought on “Why on-chip EEPROM is cool”